How it all started?

Everything starts with a dream. Ten years ago, chef Peter Yankov describes his future restaurant in a notebook - pictures of jazz and rock musicians on the walls, grand piano, musical instruments, pastel colors and elegant atmosphere, natural materials and a touch of class and comfort. This is followed by a dizzling career and every new ventrue adds a dream.

Peter Yankov was born in Plovdiv, where he graduated from a Public Nutrition School. His career as a chef starts at the Trimontium Hotel, where he is a regular cooker and continues in the Amsterdam Restaurant in Plovdiv and in two restaurants in Lozentets, where he is a chef. Petru's was born in 2014, but the idea of a similar restaurant appeared about 12 years earlier and right now there are three restaurants. The main and year-round is located in Sofia and the other two - in Oasis complex in Lozenets. On an initial idea it should be a restaurant with 50-60 seats, but the idea grew up to six thematic halls. Nowadays, the restaurants are developing successfully thanks to the persistance, quality and good stuff. 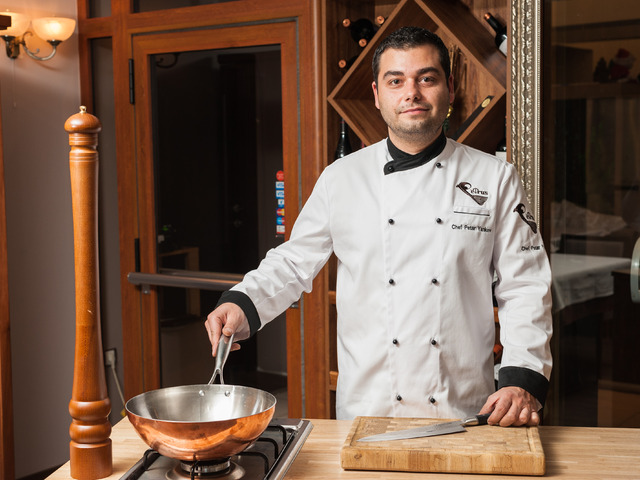 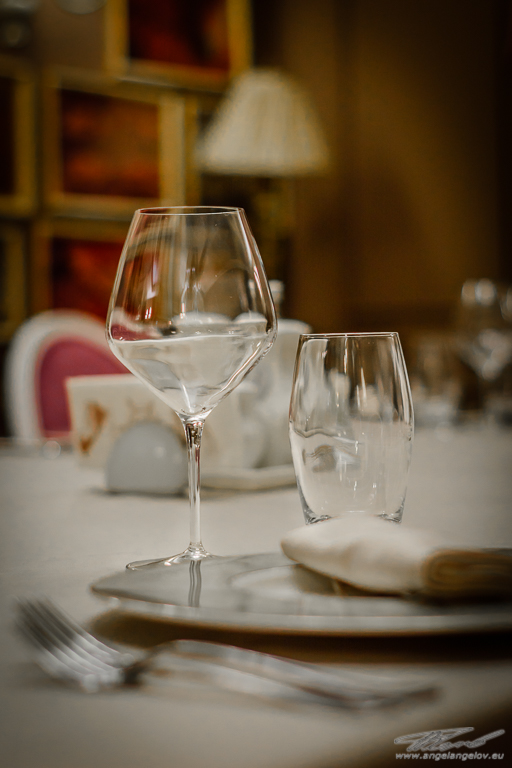 Something more
about us

The restaurant has six thematic halls, united by a common menu. This way everyone in the company can choose where the taste will take him, regardless the situation. And the taste at Petru's brings together Peter Yankov's entire experience in the cooking of classic dishes, prepared with first-class products in a new and unexpected way. A single visit of Petru's is not enough, because the little details that make up the magic of this place are many. But the road to every dream starts with a single step... Welcome!